President George H.W. Bush signed into law a joint resolution designating the month of November as the first American Indian Heritage Month (also known as Native American Heritage Month). Many states have enacted additional days in recognition and in support of Indigenous Peoples.

In honor of this holiday and the contributions of Native people, here are some important facts to know and job search resources for American Indians and Alaskan Natives.

Native Americans and the Role of Tribes

A Native American is a member of any of the indigenous peoples of North, Central, and South America. Division persists as to whether the appropriate term for these people is "Native American" or "American Indian." When in doubt about someone's preferred term, it is always appropriate to refer to their tribal membership.

However, there are over 200 tribes in the US that do not currently have federal recognition. This means that there are limits to resources, infrastructure, and support for the tens of thousands of members of those tribes. NPR.

The largest tribe in the US is currently the Cherokee with over 819,105 members. In 1838, the US Army forced the Cherokee Nation to leave their homes in the Southeast US to march to Oklahoma on the Trail of Tears. The other tribes that make up the 10 largest tribes in the US are:

The complexity of the status of tribes and the need for solutions for American Indians in the US is the result of a number of historical factors.

For example, American Indians were not granted citizenship in the US until 1924 under the Indian Citizenship Act. The right to vote in the US was also granted to Native Americans in 1924. However, it took an additional 40 years for all 50 states to allow Native Americans to vote. Charles Curtis, a member of the Kaw Tribe of Kansas, was elected to the US Congress and then to the Vice President of the US. However, the first Native women to serve in national office was not until 2018 when Sharice Davids and Deb Haaland, were elected to the US Congress.

Despite this progress, Native Americans continue to be marginalized. Native women comprise 40% of those that are trafficked while they reflect less than 2% of the US population. According to the US Bureau of Justice Statistics, Native Americans are also incarcerated at a rate 38% higher than the national average. In 19 states, they are more overrepresented in the prison population than any other race or ethnicity.

The US Bureau of Labor Statistics Job Report still doesn't track the data for Native Americans. But, there have been a number of studies done to track unemployment and the impact of the COVID-19 pandemic on Native Americans.

To understand these statistics, it is important to also understand that the US Census Bureau reports that 61% of Native Americans identify as two or more races, the highest of any Census-defined racial group. This can create limits in the ability to collect data in the population. But, in the African American Research Collaborative/Commonwealth Fund American COVID-19 Vaccine Poll, nearly 1/3 of Native Americans reported losing their jobs due to COVID-19. This is higher than all other racial and ethnic populations. And, nearly 40% of the Native American population had their work hours or pay cut over the past year which was also higher than all other groups. There is a growing movement by the Tribal governments across the US to build out structures to start gathering the data to better understand the needs and support Native Americans.

Have resources to add to this list? Share them with us or send us an email at contact@thecontingentplan.com so we can add them to the list.

To post or not to post? Here is everything you need to know about where and when to post your resume online for free.
Nov 22, 2022
6 min read
Nov
01

Ready to move from do-er to people leader? Our team of career experts put together the following list of tips that are working for our clients right now.
Nov 1, 2022
6 min read
Oct
19 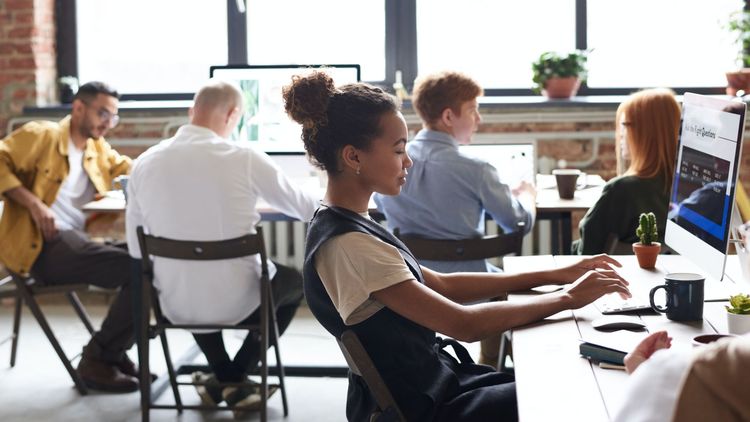 How to Recession-Proof Your Career

The daily notices of cut-backs and restructuring seem to be growing. Whether you have been laid off or are concerned about a lay-off, keep reading for the top tips to recession-proof your career.
Oct 19, 2022
6 min read
Oct
05 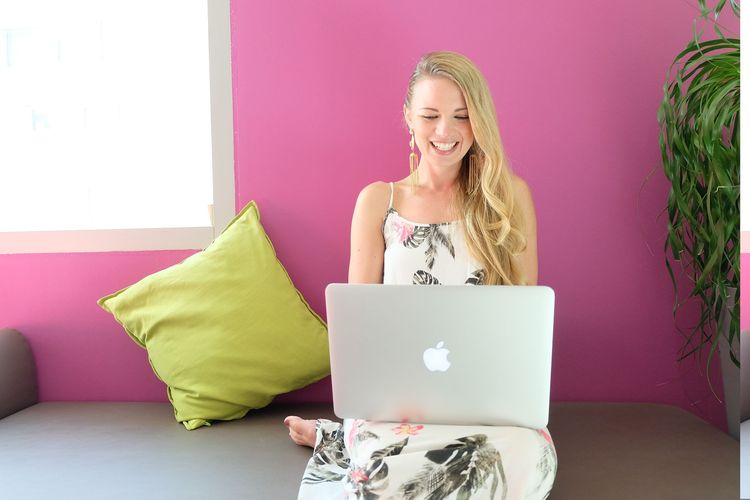 Finding a job when relocating can be challenging. The following tips were put together to stand out in your search before you move.
Oct 5, 2022
4 min read
Oct
04 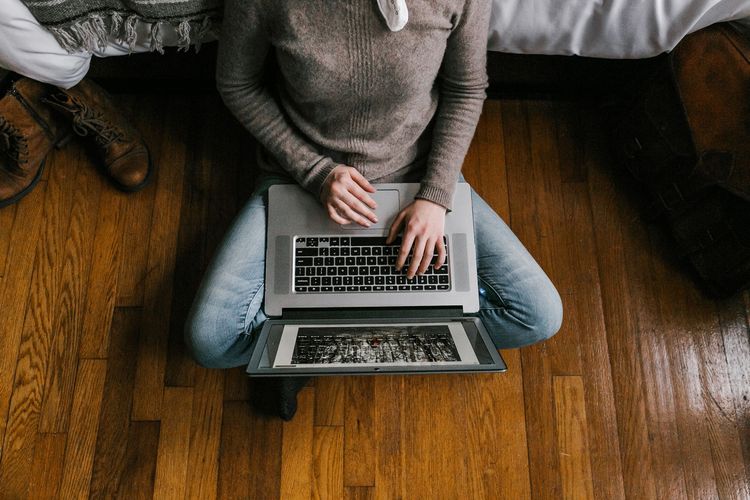 Updating Your LinkedIn Profile After a Lay-off

LinkedIn is an important part of your job search after being laid-off. Make sure that you are using it as effectively as possible to land your next job. Here are the tips straight from experienced recruiters and profile writers about LinkedIn when you were laid-off.
Oct 4, 2022
5 min read